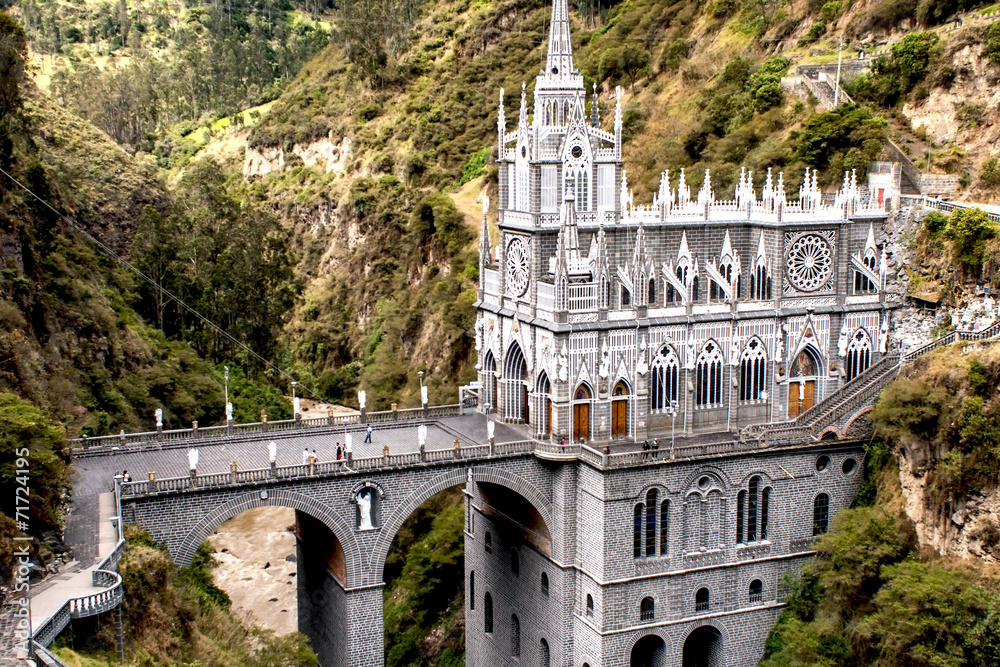 A Church For All Occasions

Home » Blog » A Church For All Occasions

One of the oldest community-building practices still relevant in the world today is going to church. Surprisingly – given all the bad press they get – roughly half of all Millennials in a recent poll readily admit to attending church services at least once a week. The statistics further showed a sharp decrease in attendance by baby boomers, while attendance climbed to record highs amongst Gen X and Millennials.

Be that as it may, you might find yourself in a charming little chapel or a tranquil church this holiday season. Whatever reason you’re there for, these beautiful chapels, churches, and cathedrals may inspire you to find delightful details in whatever structure you’re in…

‘The cathedral, at its noblest, is the best outward symbol of the spiritual nature of man, as it is also the most suggestive measure and prophecy of the corporate life of man.’
– Jenkin Lloyd Jones.

The Church of Saint-Étienne-le-Vieux was built in the 10th century AD as a Romanesque monastery. Damaged during the Hundred Years’ War, the church was rebuilt in Gothic style in the 15th century but decommissioned in 1793.

Though never really open to the public, the church nave was mostly destroyed in WWI, resulting in permanent closure. 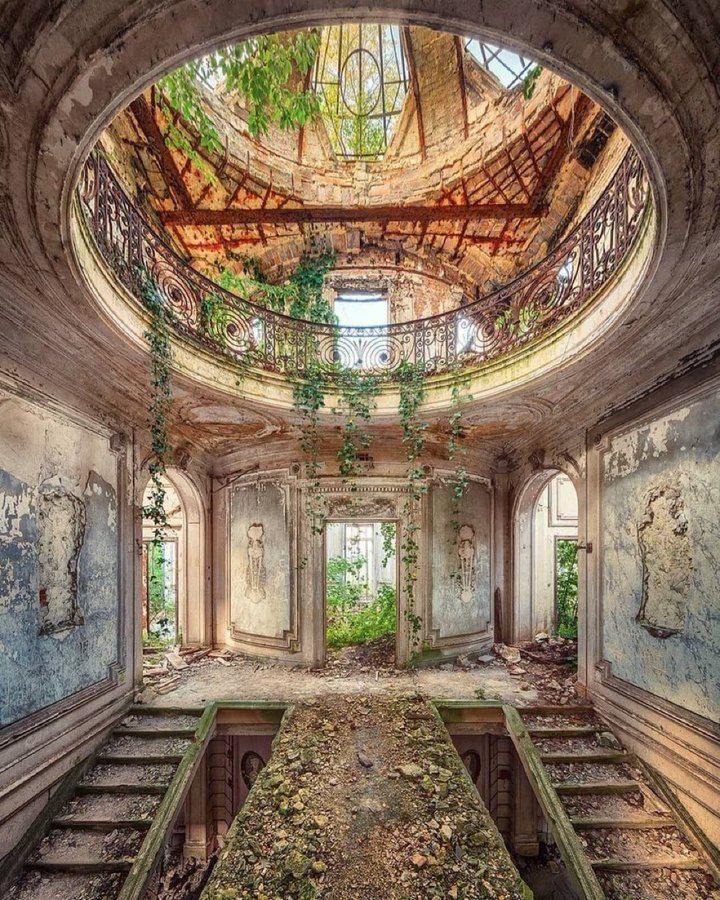 Read more about the Church of Saint-Étienne-le-Vieux here.

Construction on the Siena Cathedral was completed in 1348, though the structure on which it was completed was begun in the 9th century. That makes this UNESCO World Heritage Cultural site a millennium old! 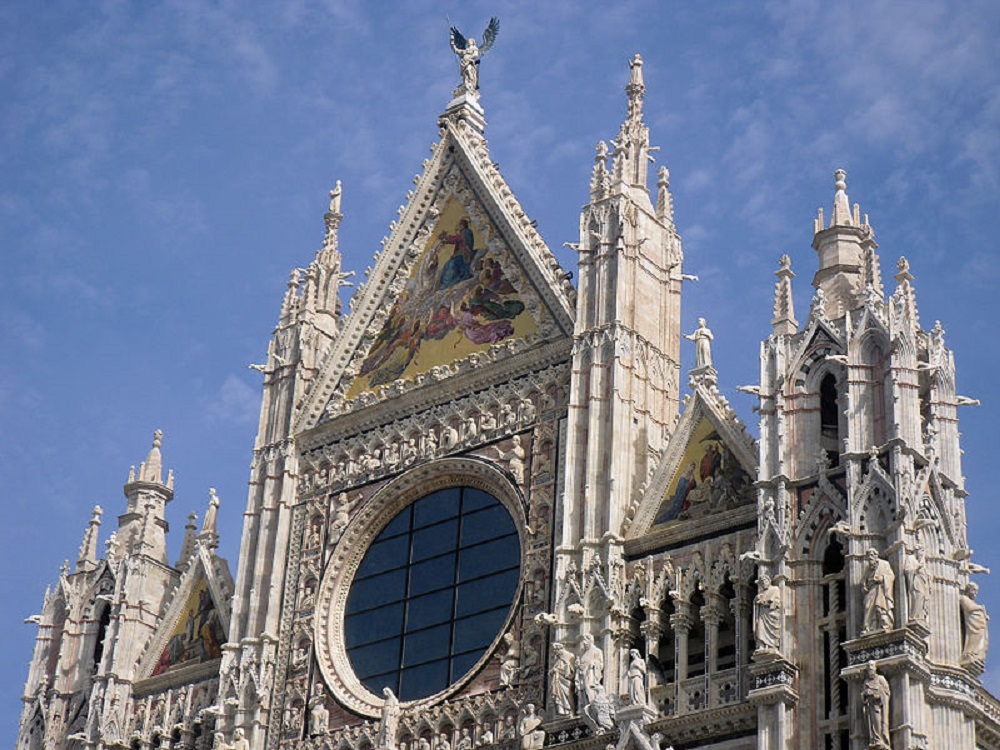 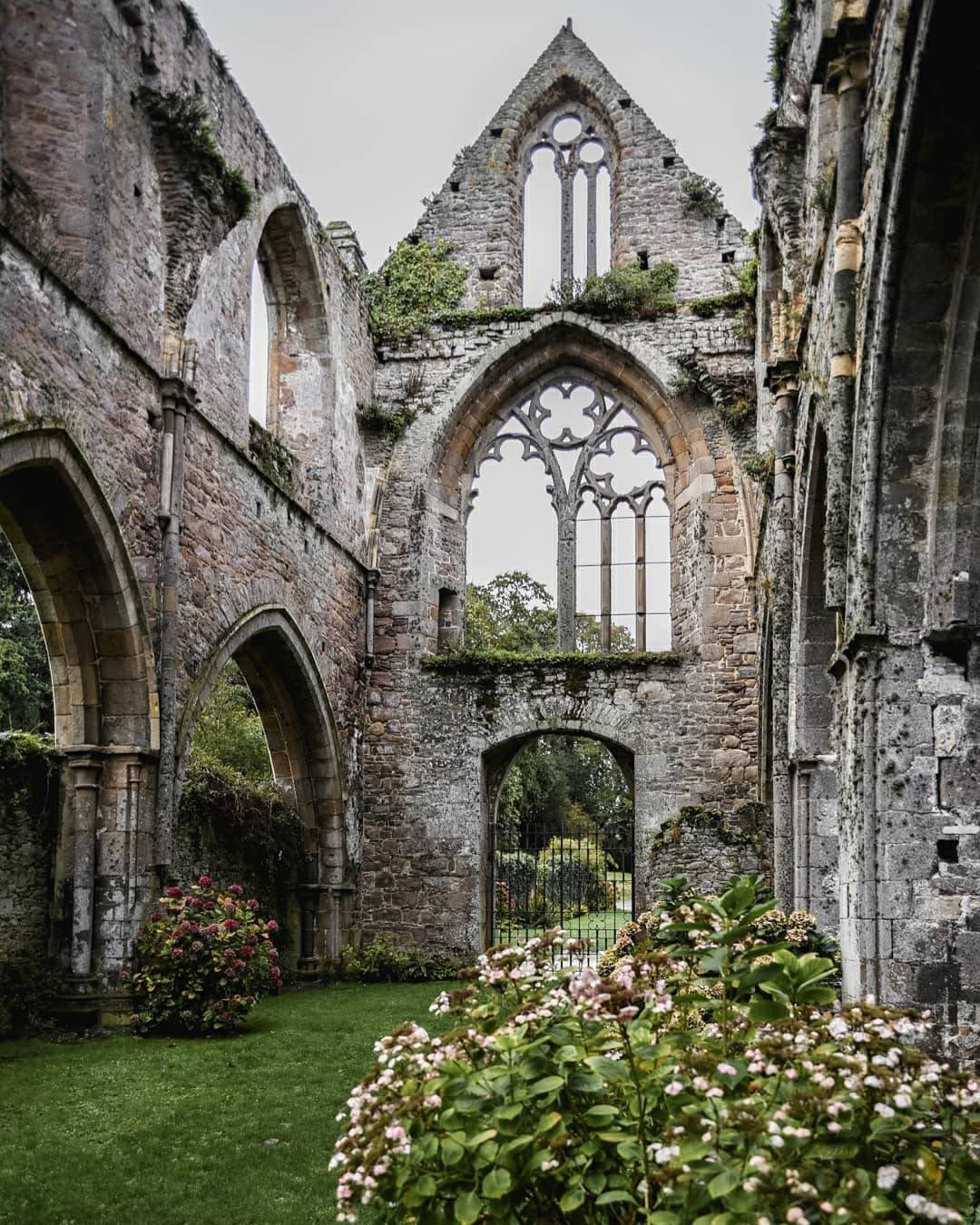 One of the oldest cathedrals in St. Petersburg is the Church of the Vladimir Icon of the Mother of God cathedral, built in 1783. This architectural pseudo-gothic wonder is a monument to Russian architecture.

Read more about the Church of Vladimir Icon of Mother of God here.

Lichfield Cathedral is an Anglican church in England that is part of just three cathedrals in the UK that has three spires. It’s also the only medieval cathedral in the set.

The cathedral is listed as a Grade I building in the UK, making it a historic landmark. 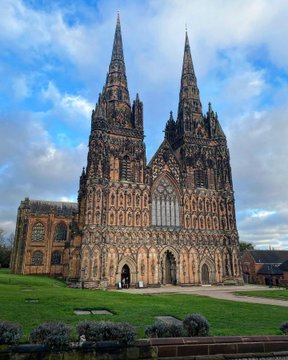 Thank you for reading. ​