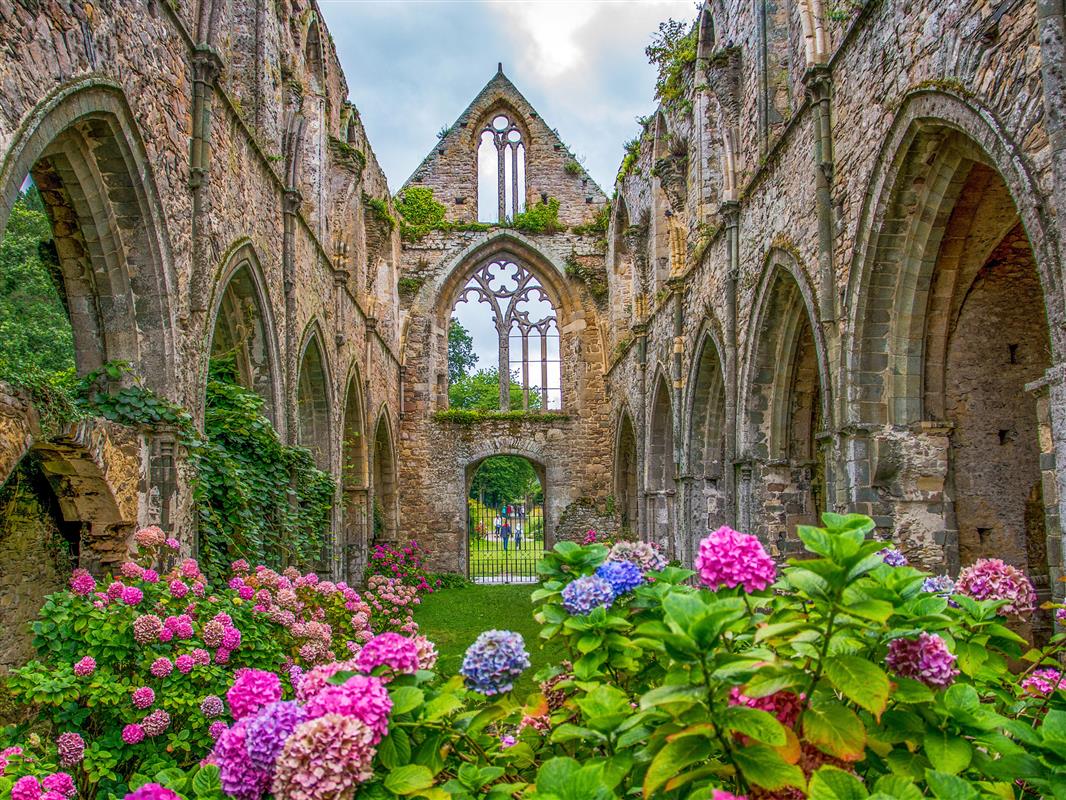 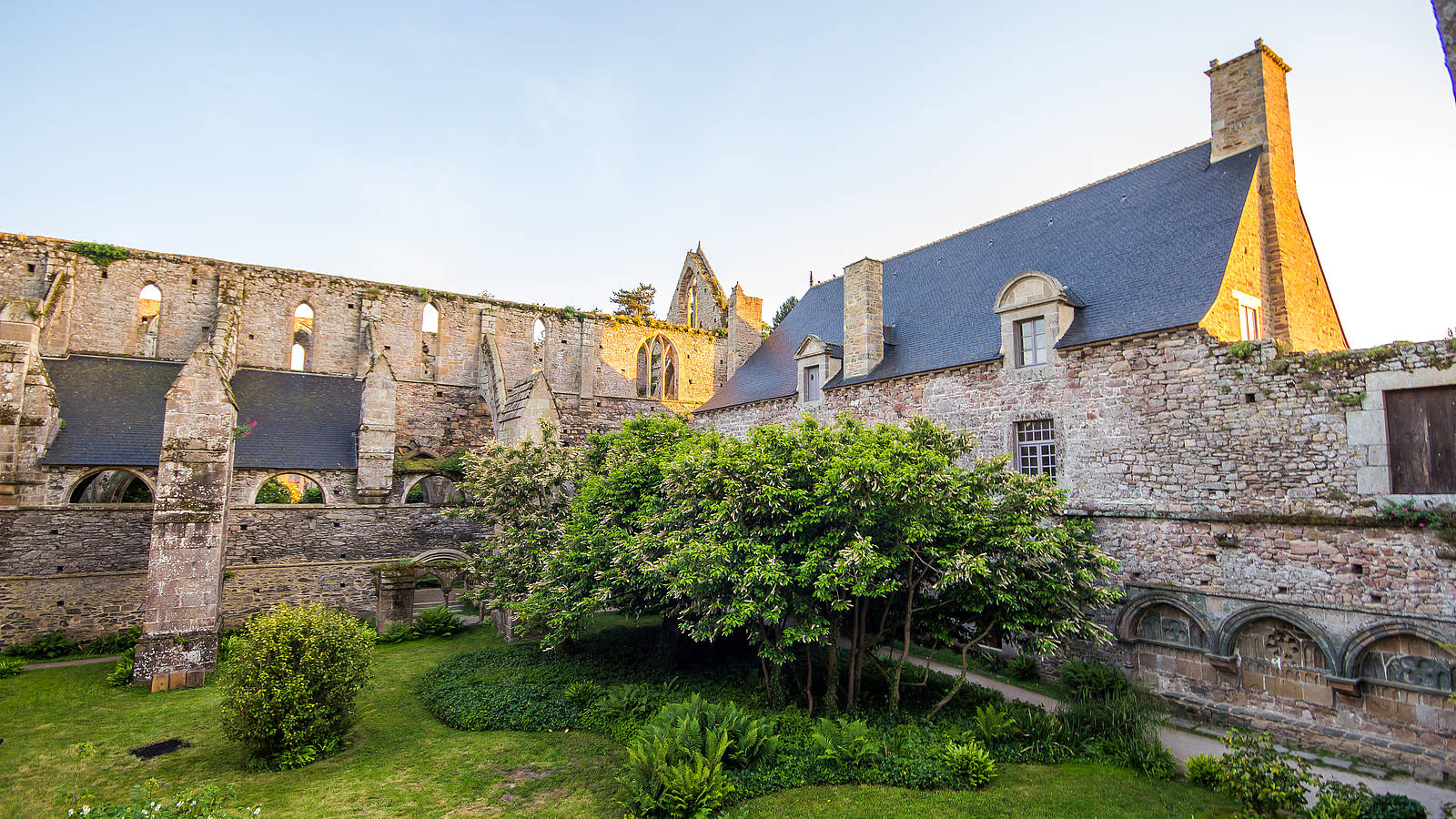 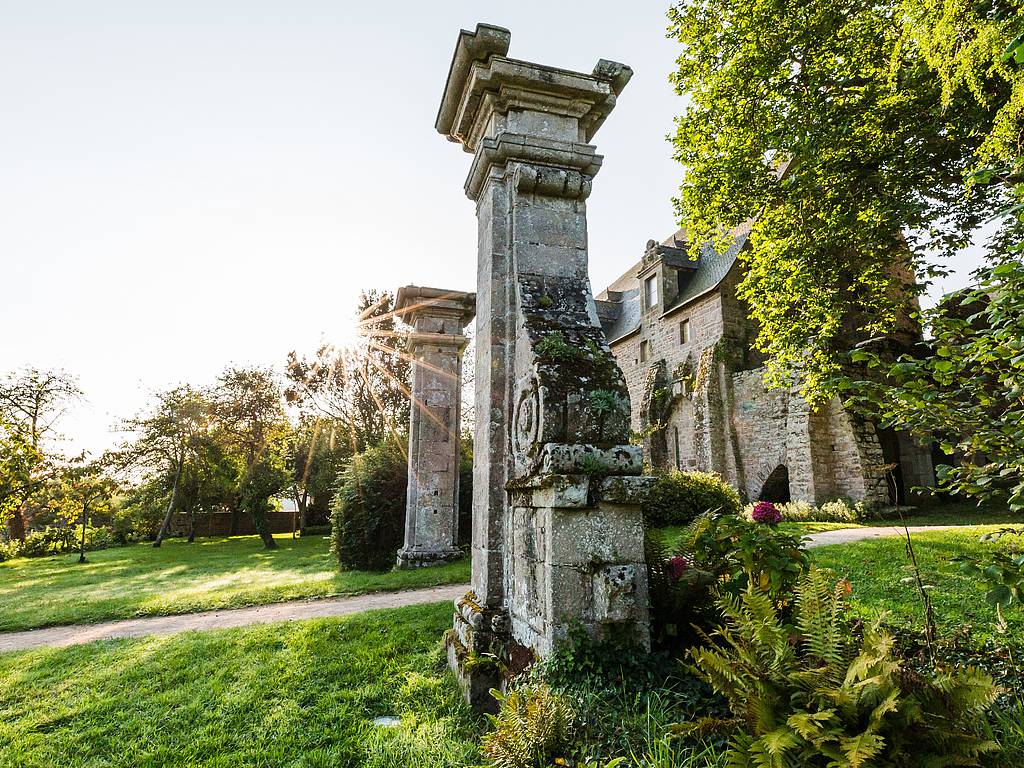 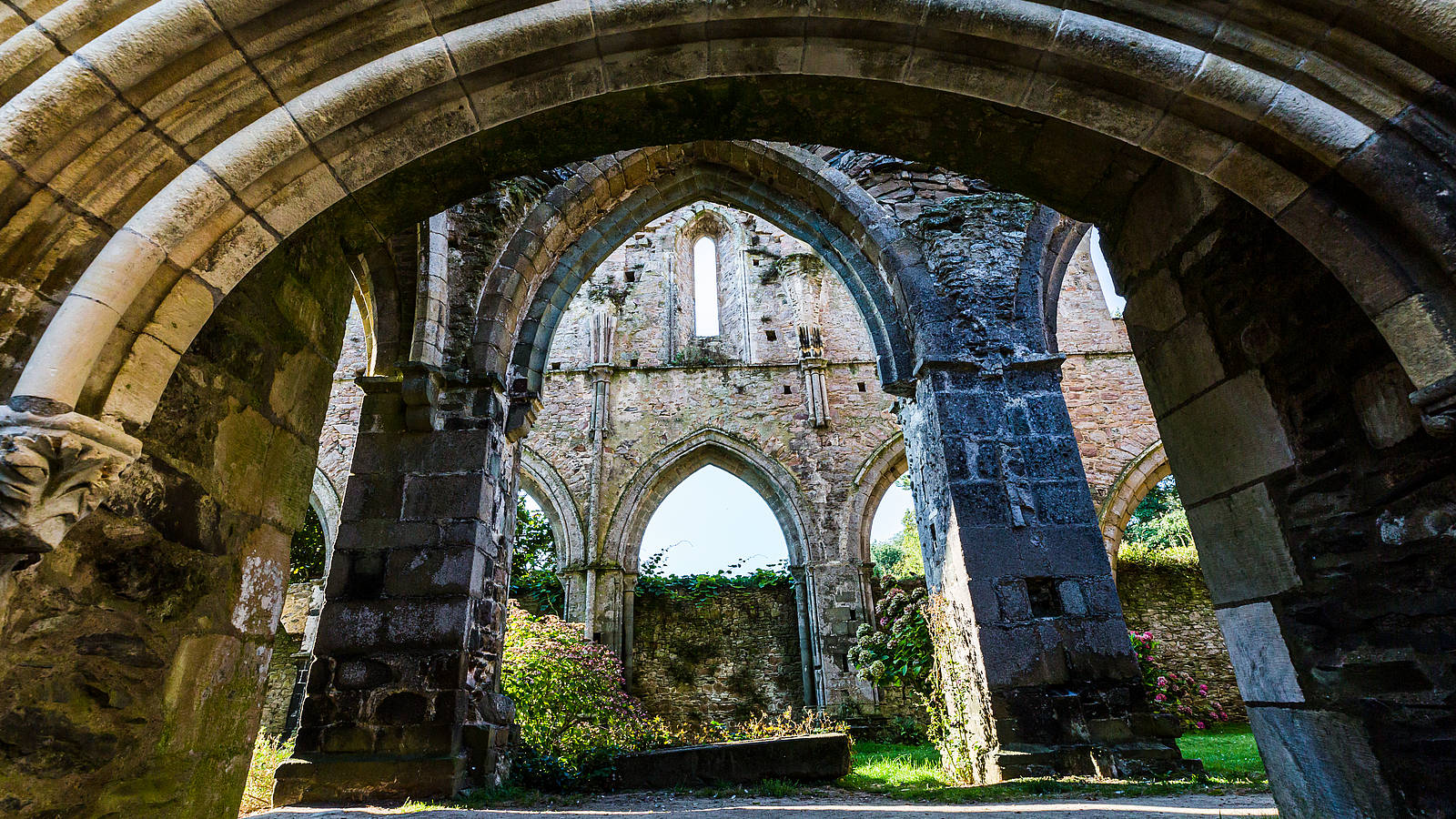 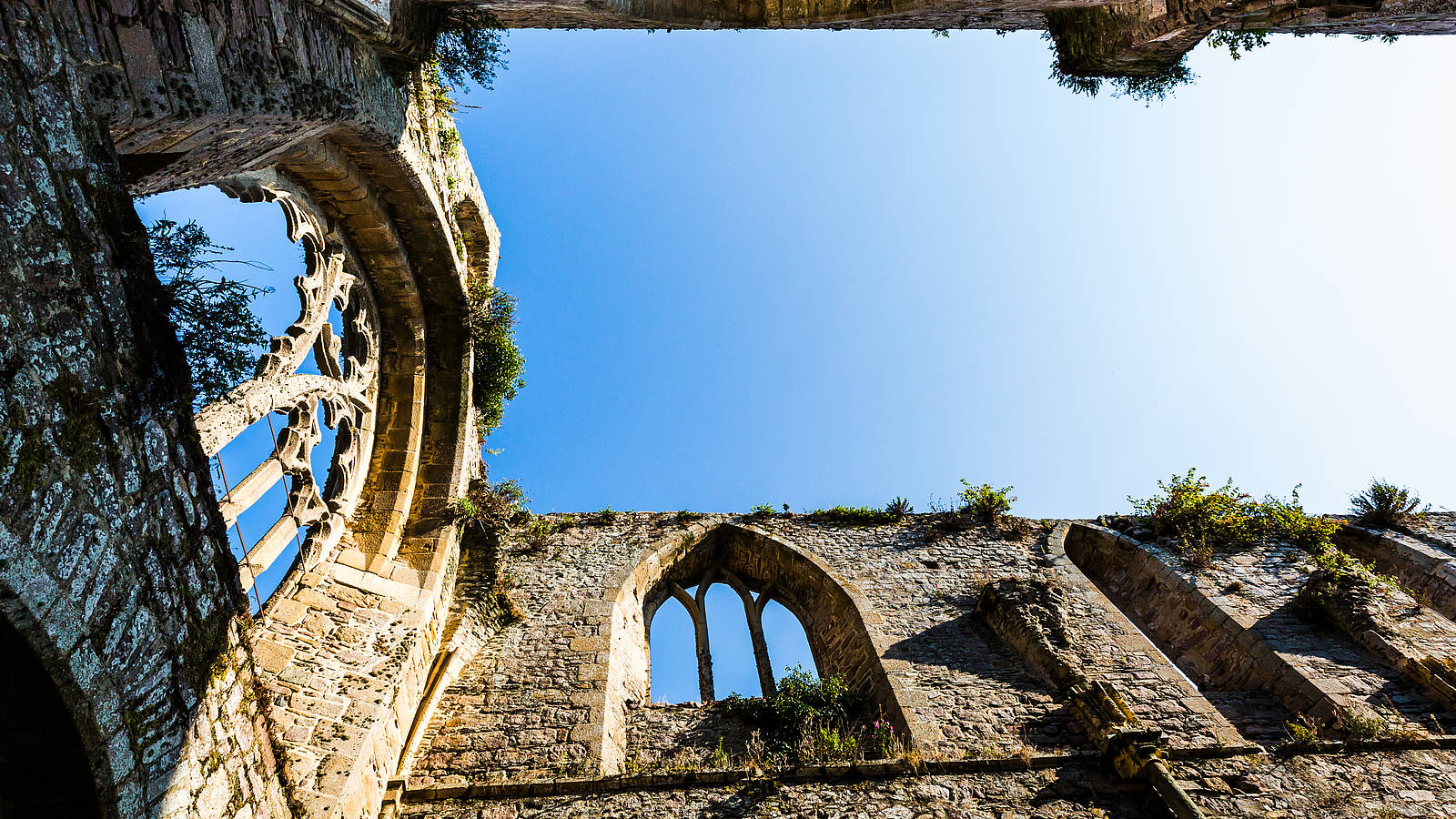 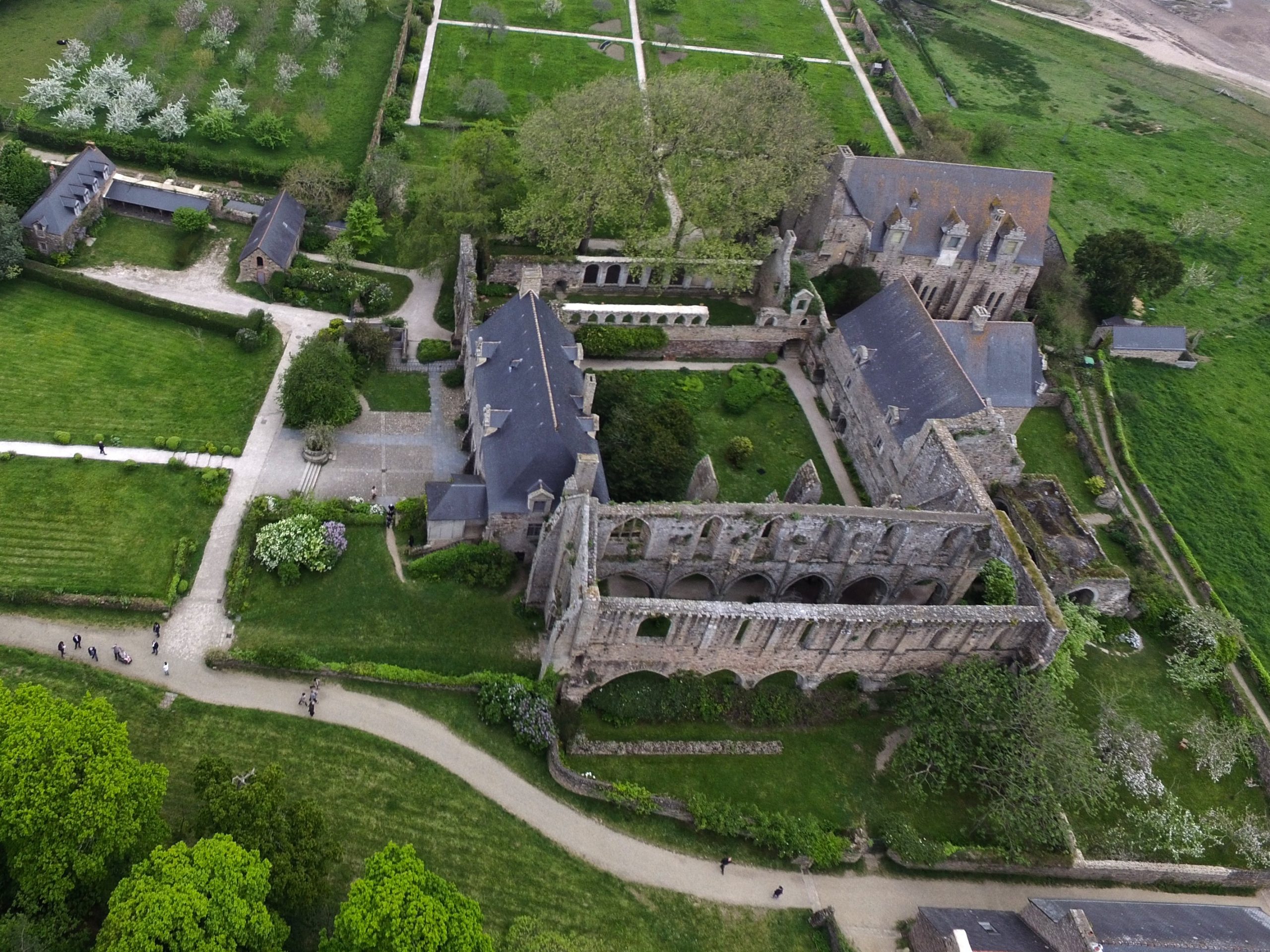 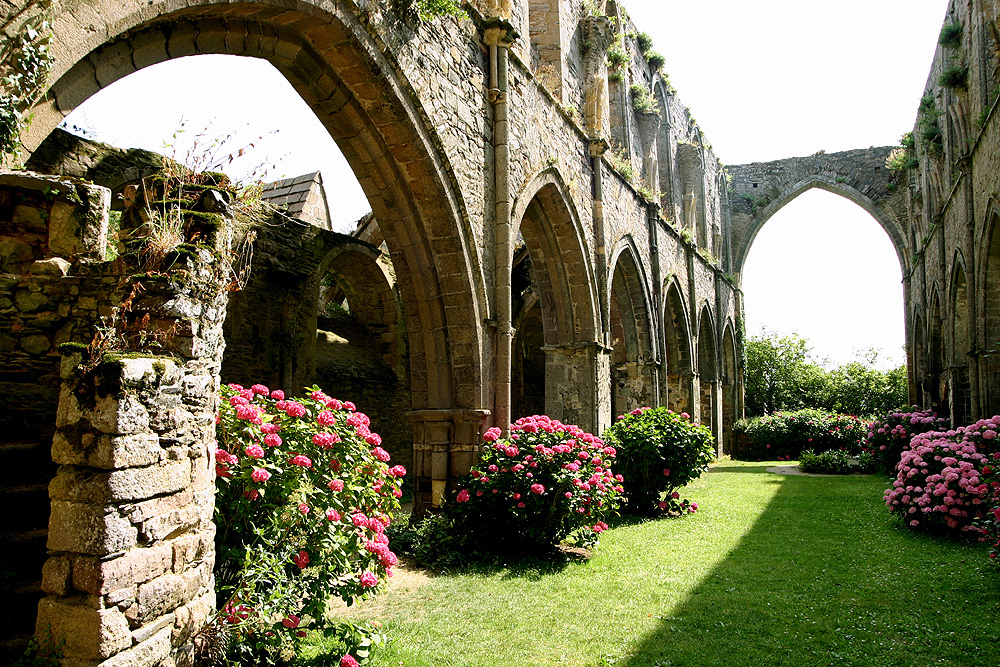 An abandoned cathedral built in the 13th century.

Between 1184 and 1189, Alain I of Avaugour was instrumental in founding an order of monks near Paimpol on the Île Saint-Riom. The monastery on which the the Abbaye de Beauport was built was originally intended for the canons at Saint-Victor Abbey in Paris.

Dominating the landscape that surrounds it, the church offers breathtaking sea views and truly charming sights of the Isle of Saint Riom.