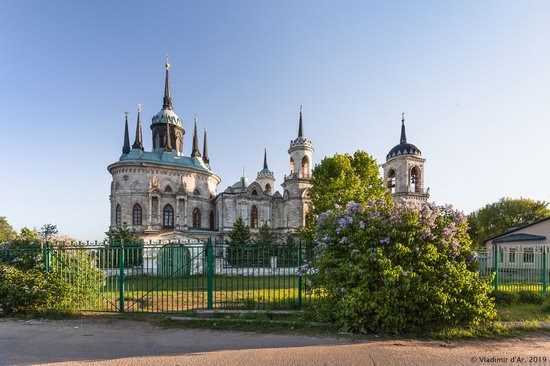 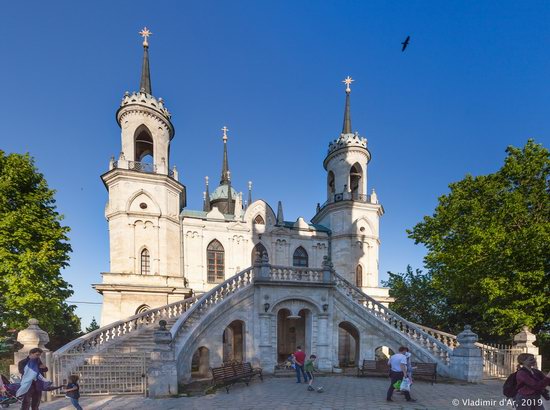 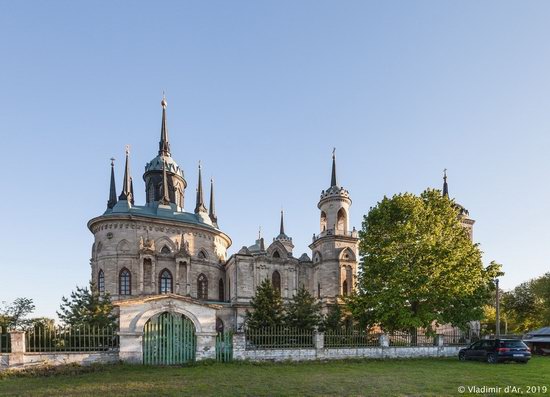 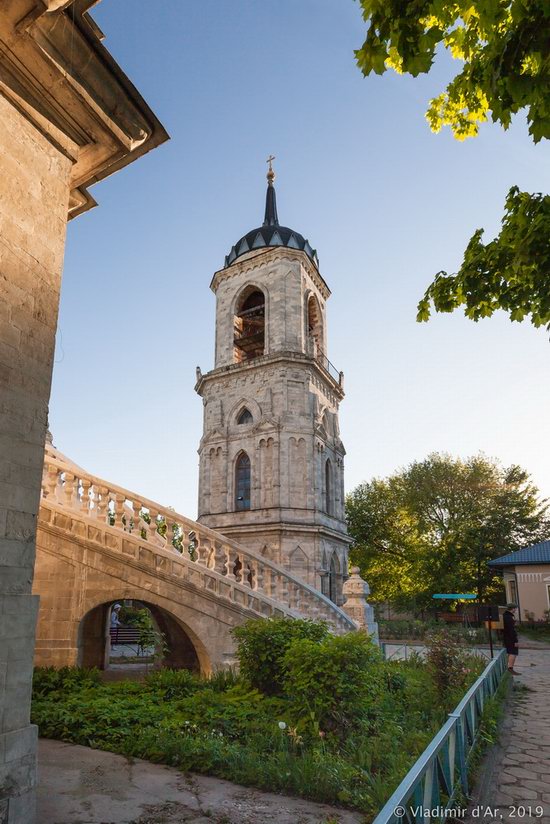 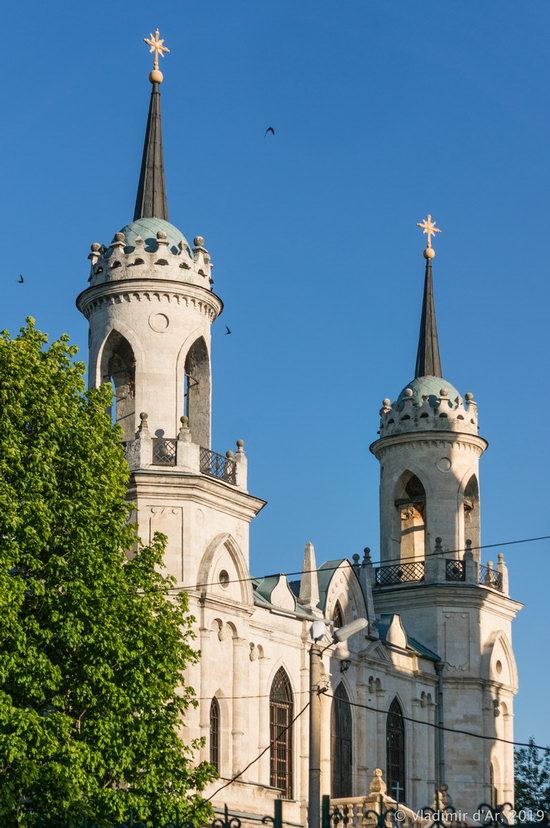 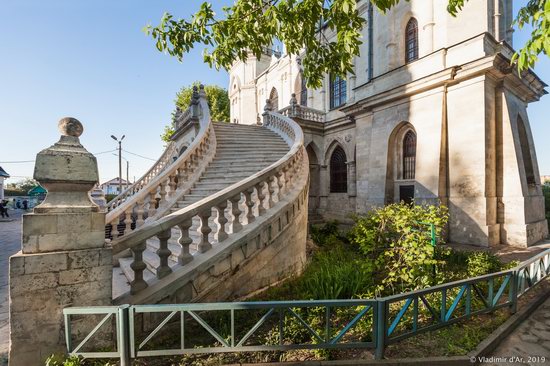 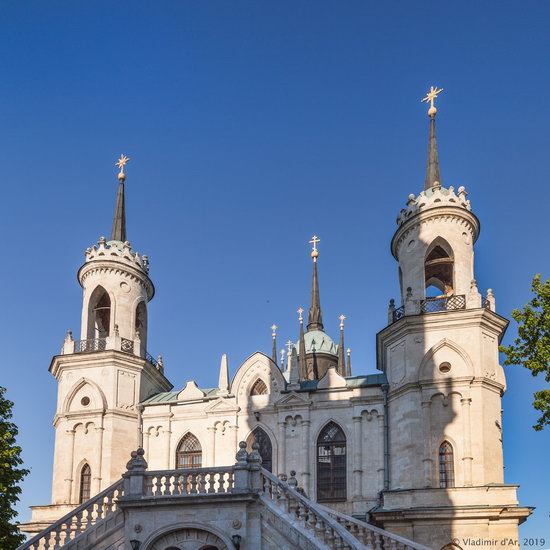 Church of Vladimir Icon of Mother of God

The Church of Vladimir Icon of Mother of God, Bykovo, Russia pic.twitter.com/MM5CcFnfYR

The Church of Vladimir Icon of the Mother of God is a world-famous architectural pseudo-gothic Russian monument located deep in the village of Bykovo, approximately 40 km SE of Moscow. It is regarded as one of the oldest cathedrals in St. Petersburg

The picturesque church combines baroque and gothic forms. Built on the Vorontsov-Dashkov estate in 1783, the church (and estate) are perfect examples of Russian architecture.

A bell tower was built next to the church in the 1830s. Closed as a church a century later and used as a garment factory, then later converted to a warehouse, the historic monument was returned to believers in 1989.