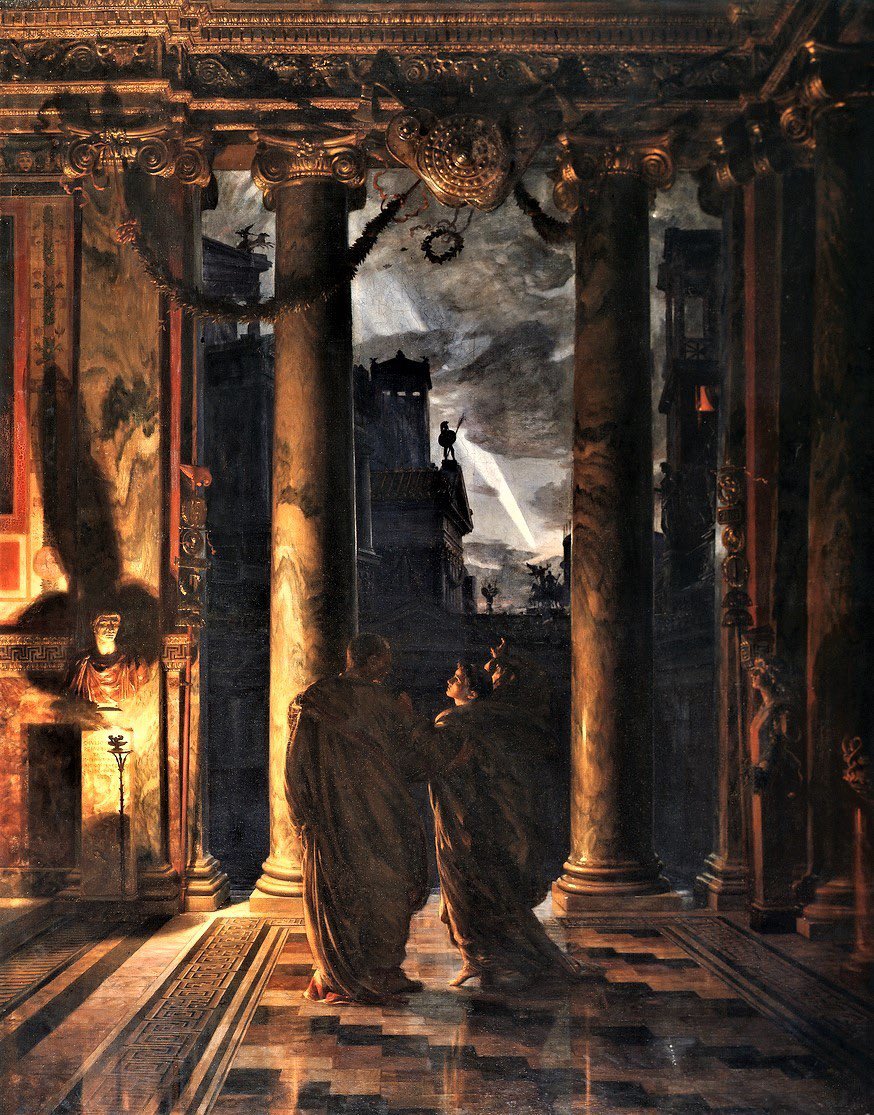 2022 was a breakout year for many brands and products. It was also the year we saw some of the highest engagement on many of our Twitter posts.

These are the top 5 art works that dominated our channel, and made history for us. Thank you for being a part of our journey.

Cuban-born and Miami-based, artist Reynier Llanes is well-recognized as a “New Superstar of Southern Art.” Using watercolors, oil, and coffee to paint his masterpieces.

“Stay” is an oil on canvas painting from Llanes’ 2022 exhibitions held in various museums and cities throughout the year. 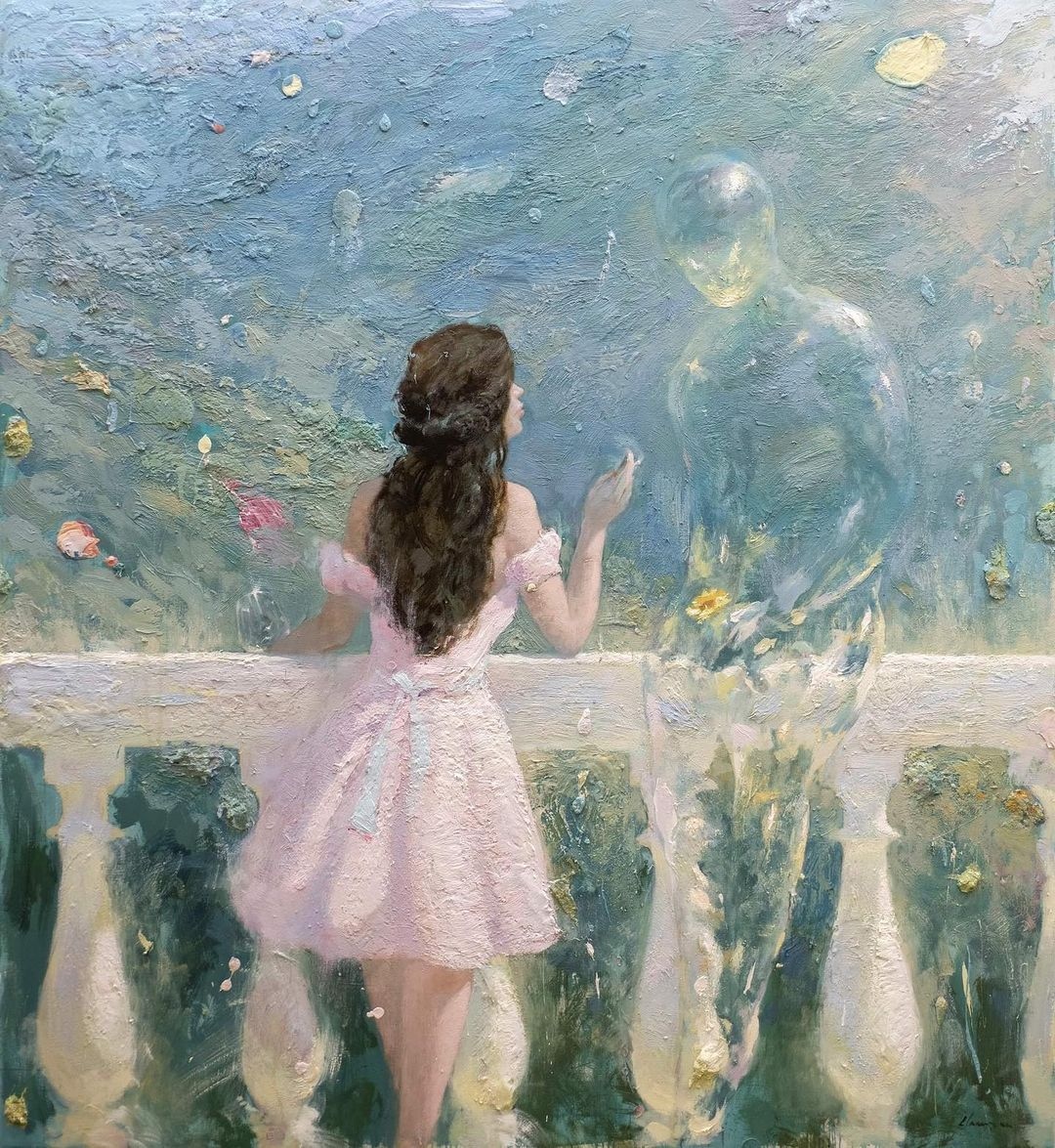 Isabel Emrich is an American post-war and contemporary artist who has held numerous exhibitions.
Speak Up is part of a series depicting women in the sea. 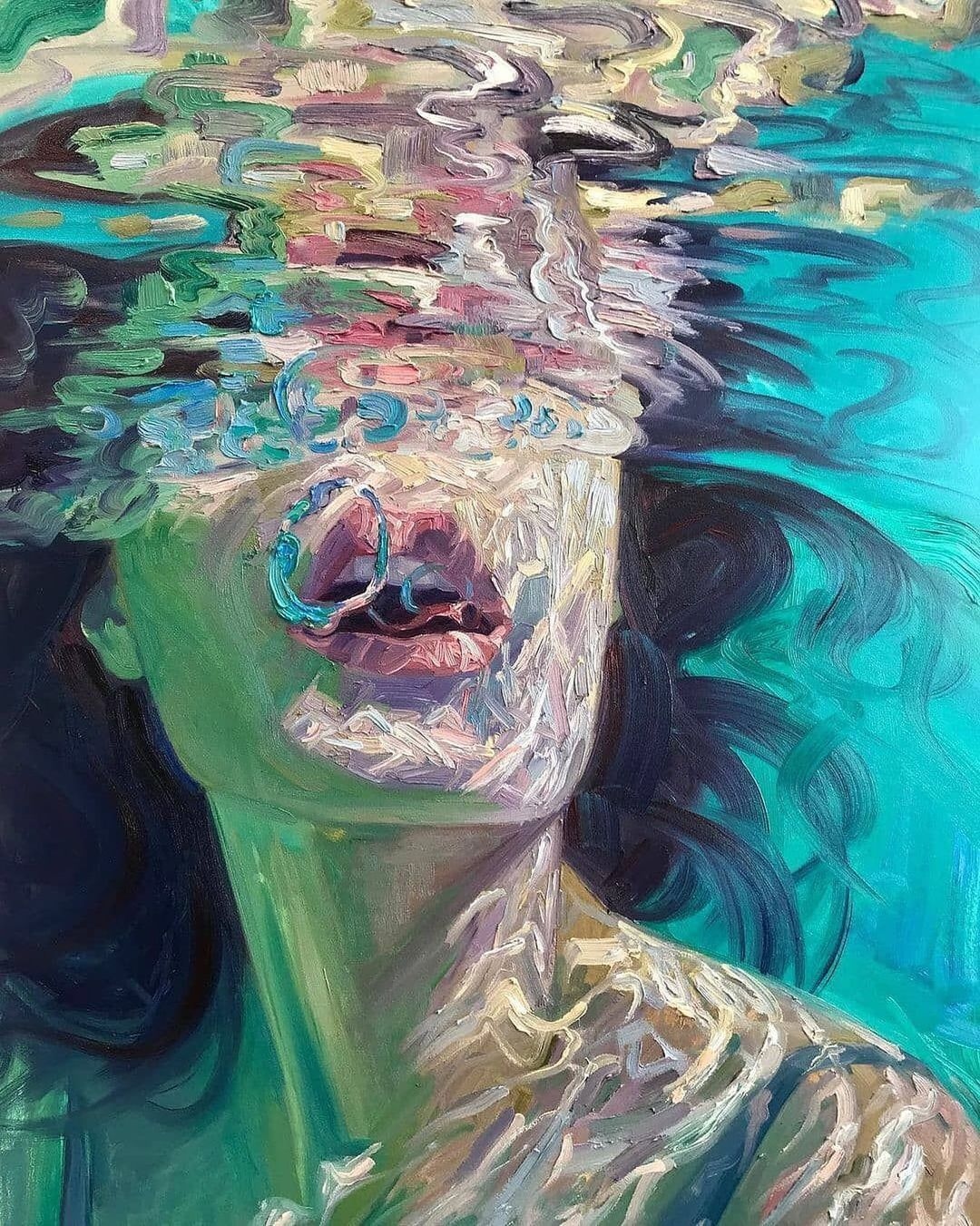 Read more about Speak Up here.

The Knight with the Flower Nymphs – 1894 – Georges Rochegrosse – France

The Knight with the Flower Nymphs is a painting that’s based on a character in the 13th century poem Parzival, which is also the basis for the opera, Parsifal. 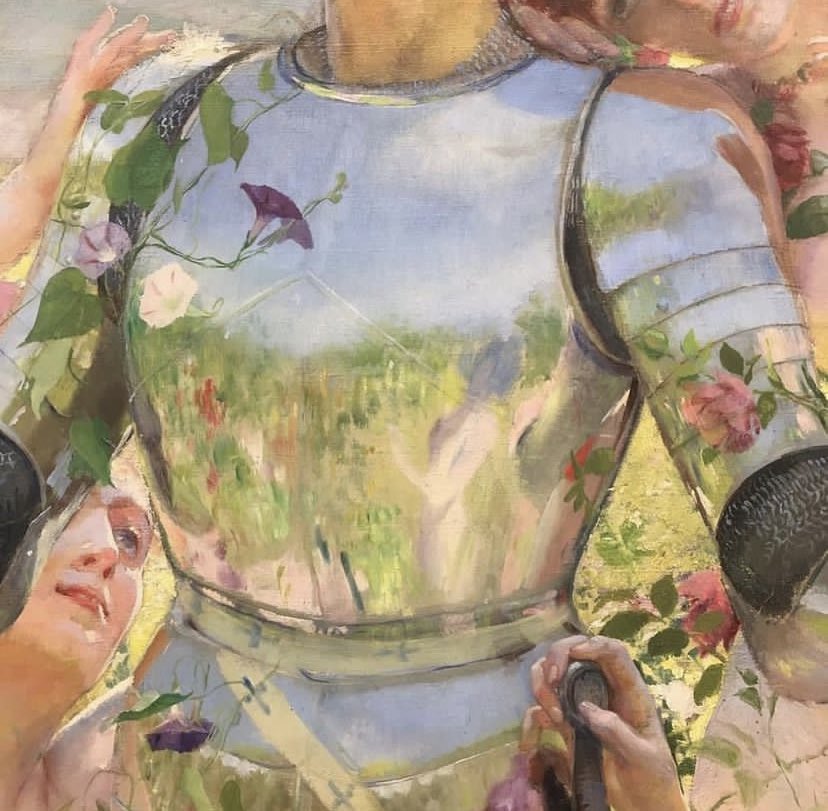 Read more about the Knight with the Flower Nymphs here.

The Charles de Sainte-Maure statue is sometimes referred to as the Marble Lace Handkerchief due to the seldom-seen detail on the statue’s lace handkerchief. 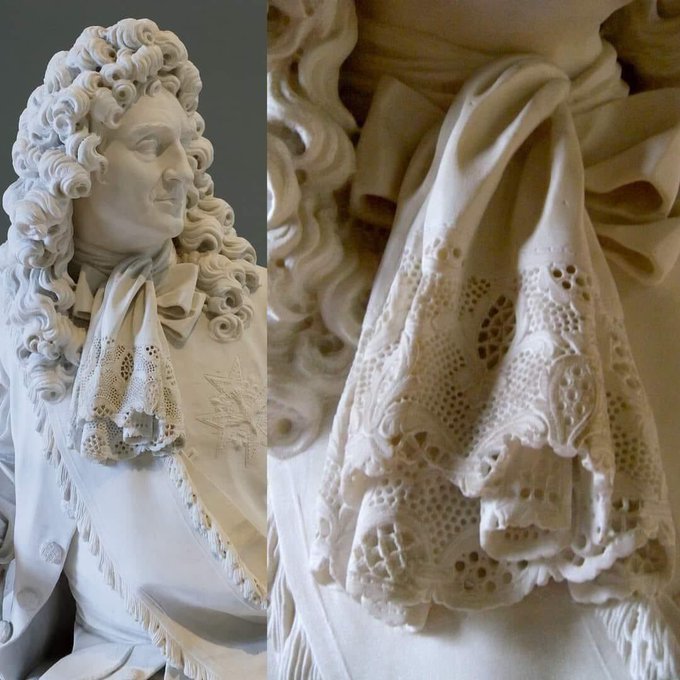 Apennine Colossus, the Mountain God, is a giant sculptor by Giambologna.

The half-man/half-mountain symbolizes the ruggedness of the Appenine Mountain range. 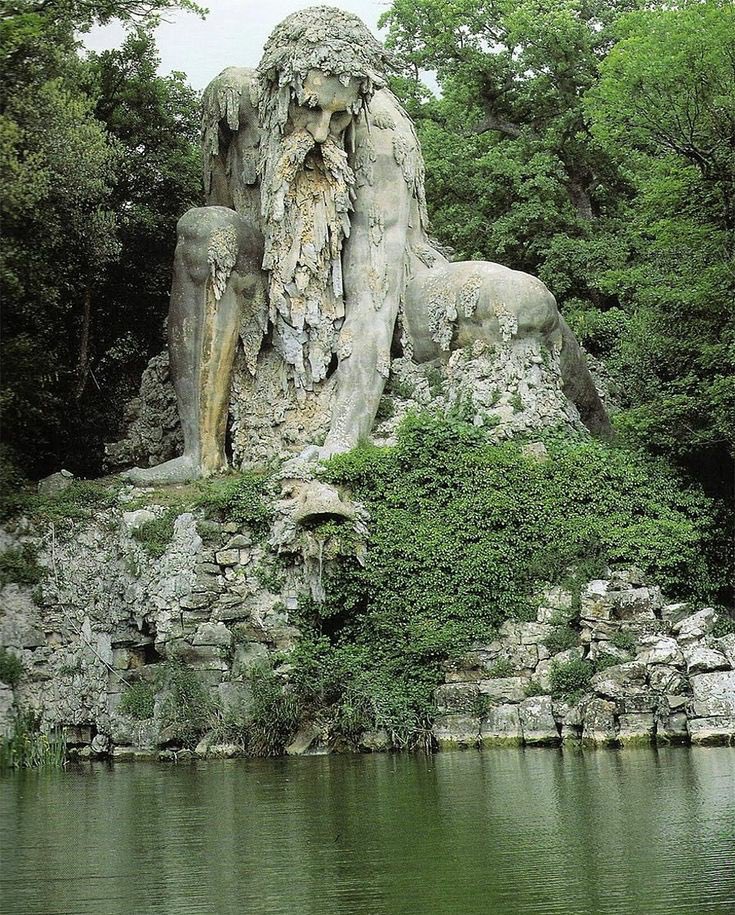 Thank you for reading the top 5 art works that dominated our channel in 2022.​