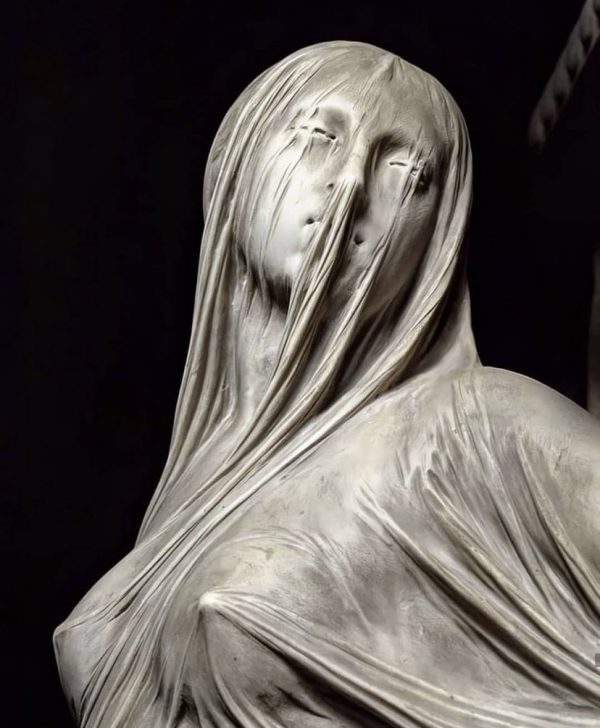 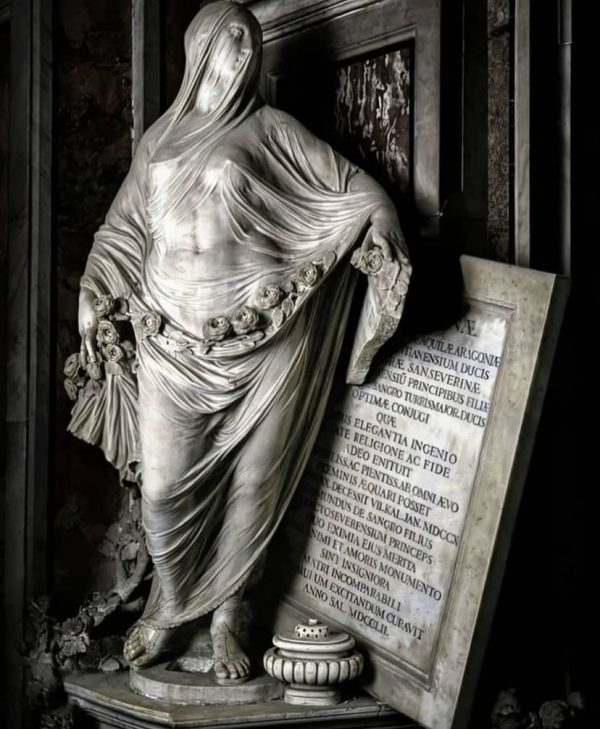 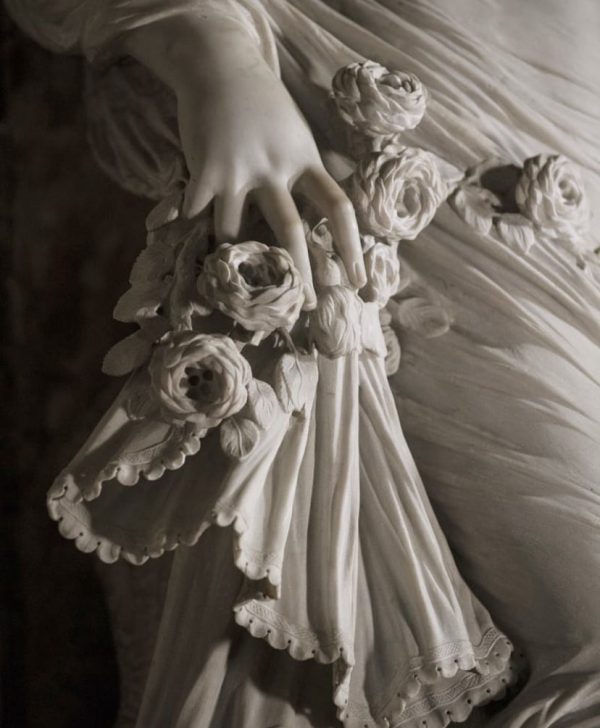 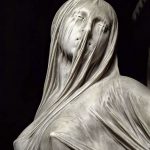 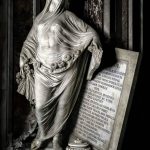 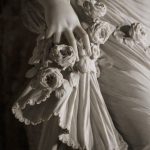 Statue of Chastity also known as Modesty is a 1752 statue done by Antonio Corradini, that was commissioned by Raimondo di Sangro, Prince of Sansevero to commemorate his mother that died before he was one year old.

Modesty was the last statue in a series of veiled nude females before he died the same year. He positioned Modesty on a pedestal in the chapel and sometimes can be overlooked by how magnificent the rest of the chapel and its statues created by other artists.

Modesty is positioned in its original location giving viewers the ability to see the statue in its intended arrangement.