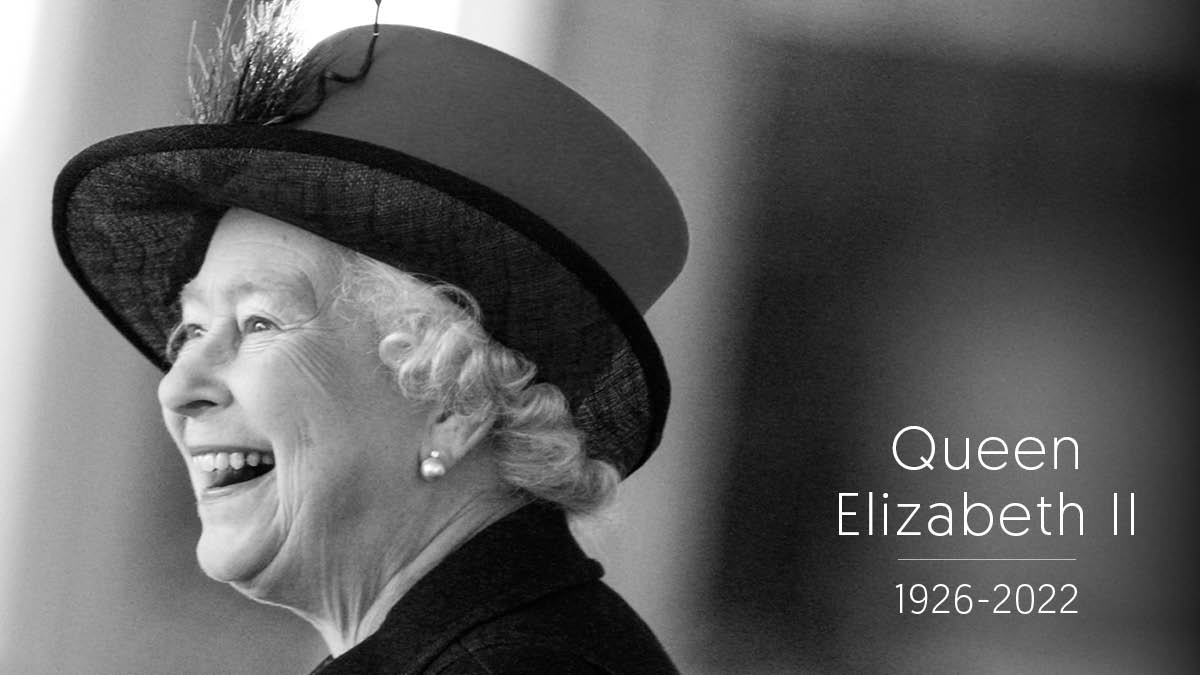 End of an Era: In Memory of Queen Elizabeth II

Home » Blog » End of an Era: In Memory of Queen Elizabeth II

The second Elizabethan era came to an end on September 9th 2022, when Her Royal Majesty, Queen Elizabeth II, royal monarch and ruler of the United Kingdom and its British colonies for 70 years, passed away.

In memory of Queen Elizabeth II and her reign, here are 5 glimpses of Her Majesty through the years, as seen by the artists who captured her beaty.

Arthur Pan (1894-1983) painted Her Majesty, Queen Elizabeth, just one year after she was crowned Queen, following the death of her father, King George VI in 1952. Although Elizabeth reigned from the moment of his death, her coronation was held the following year, in 1953. 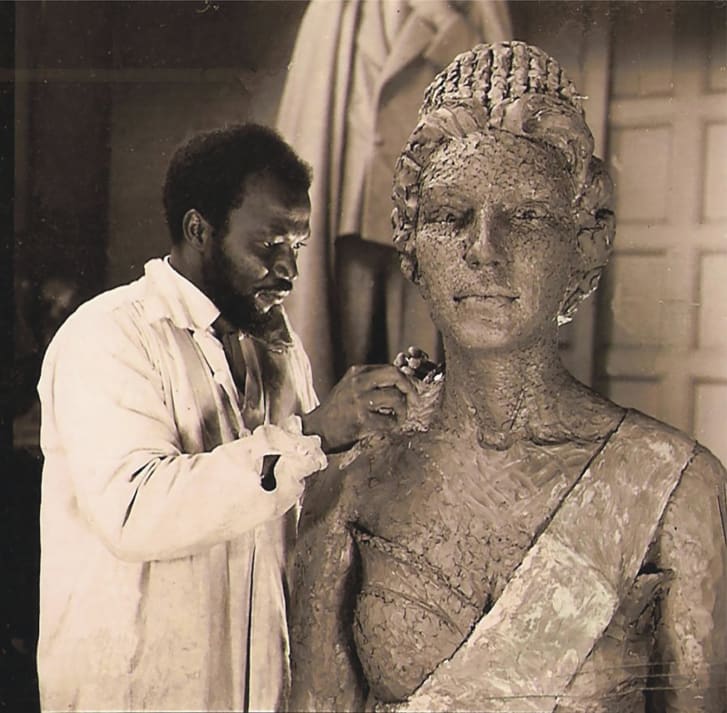 It is said that Queen Elizabeth II sat for the artist, Benedict Enwonwu, 12 times over several weeks for this bronze statue of Her Majesty. Commissioned by the Crown Estate, Enwonwu’s sculpture was at first criticized for its “Africanized” features and fuller lips – classic Enwonwu style. 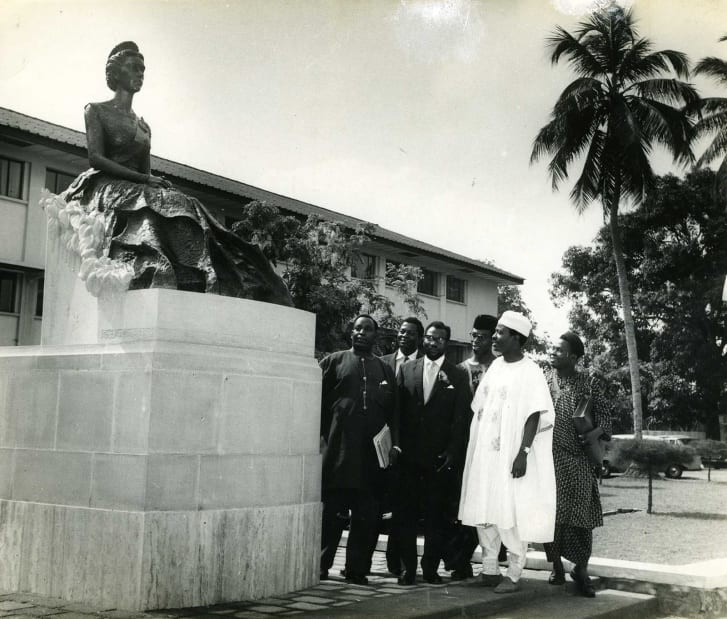 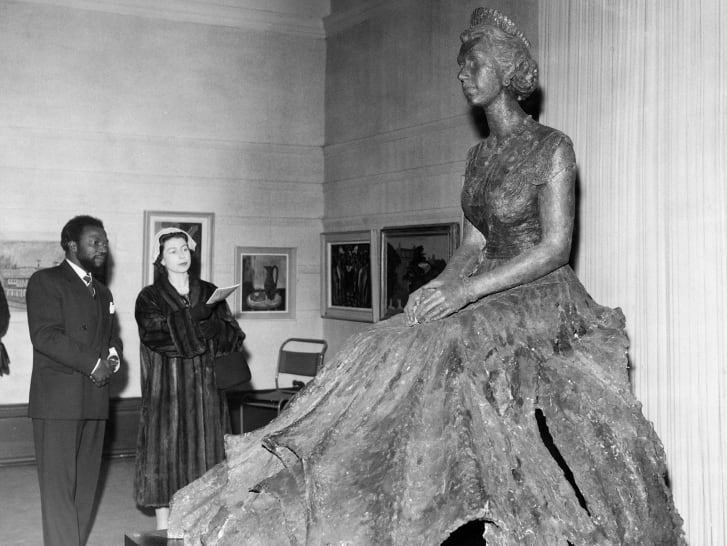 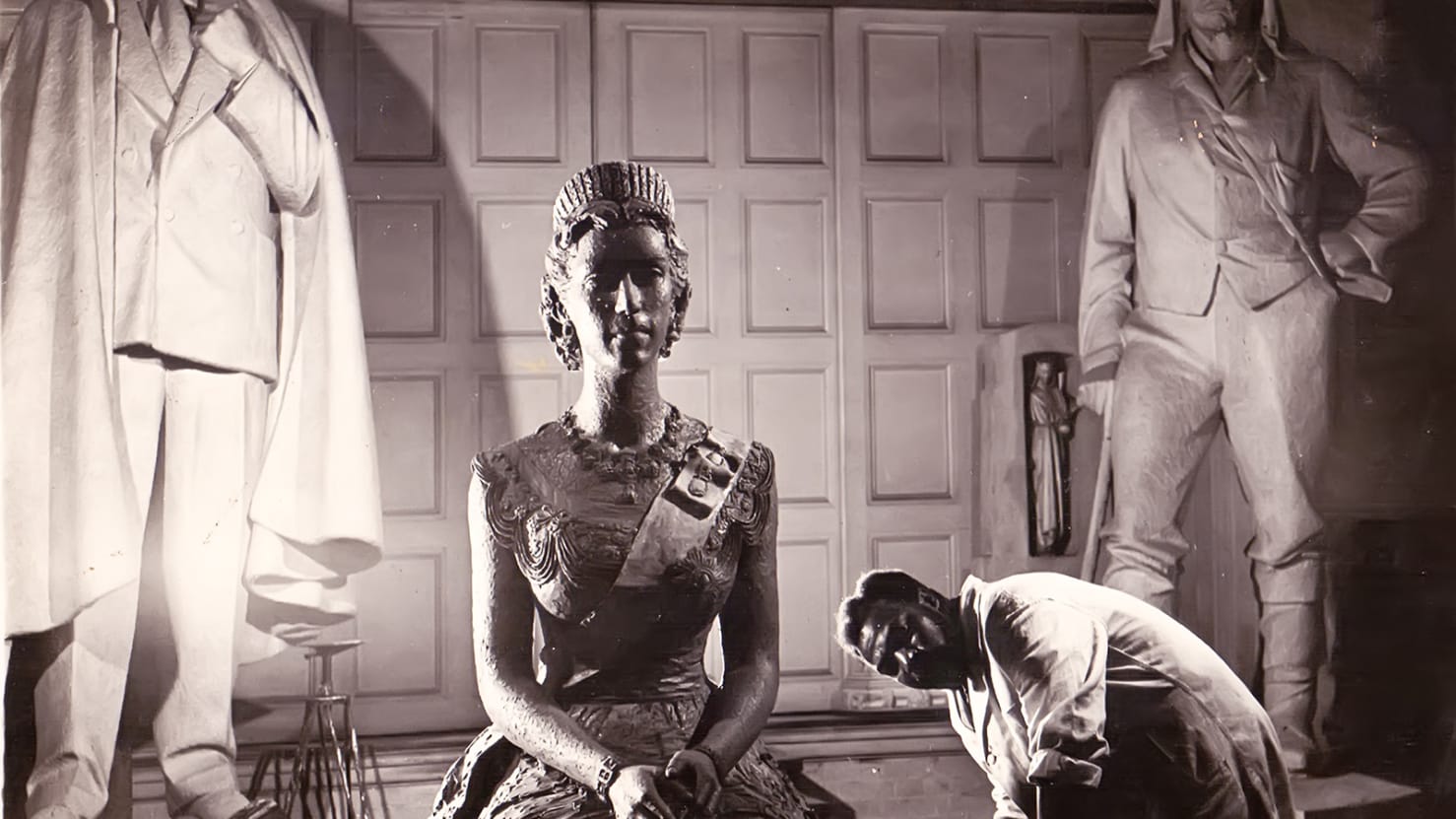 The bronze sculpture of the Queen was placed at the Nigerian parliament building ahead of the country’s independence from Britain in 1960, now removed to the Nigerian national museum. A “replica” bust by the same artist forms part of the Royal Collection Trust. 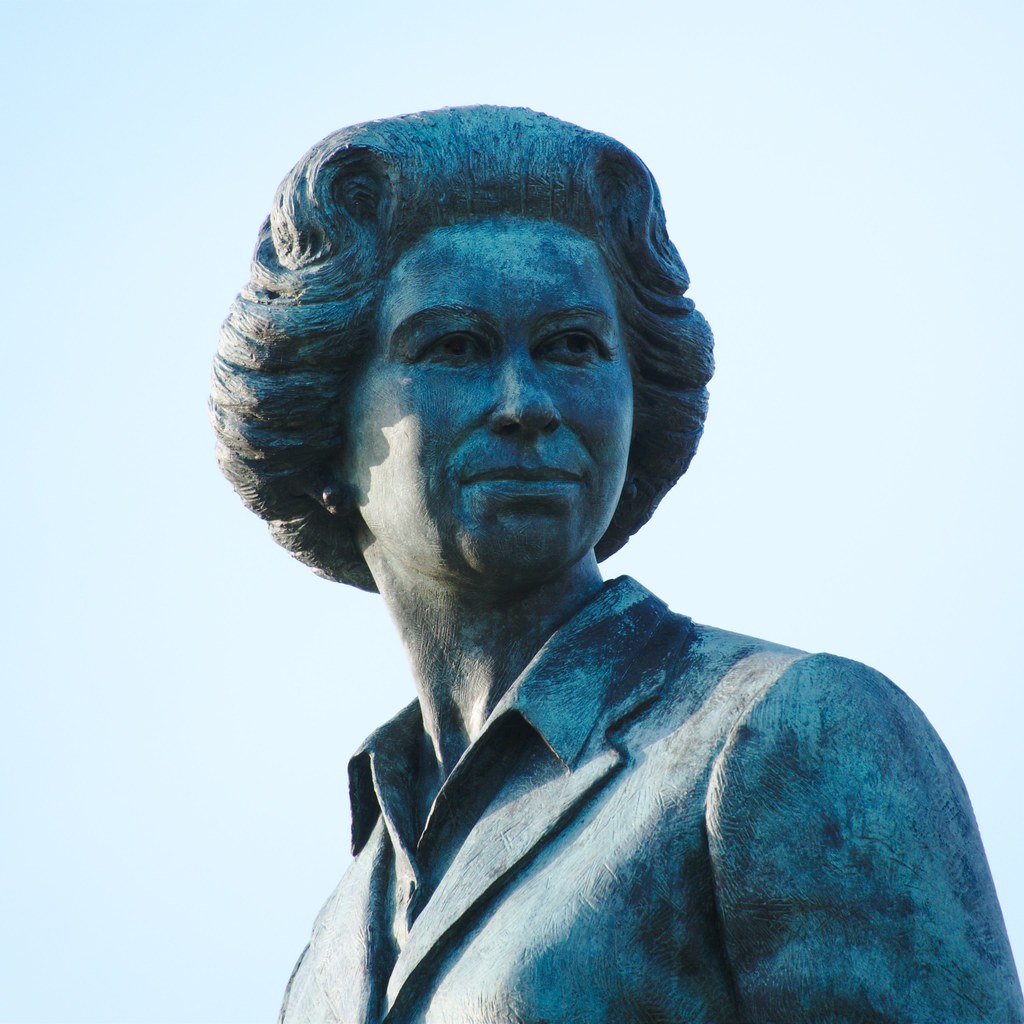 Commissioned by the Crown Estate in honor of the Queen’s Golden Jubilee – marking the 50th anniversary of the accession of Queen Elizabeth II to the throne – the Equestrian Statue of the Queen is the first public statue of Elizabeth II to be displayed in the United Kingdom. The statue is about 1.5 times life-size and is located at the highest point of Queen Anne’s Ride in Windsor Great Park. 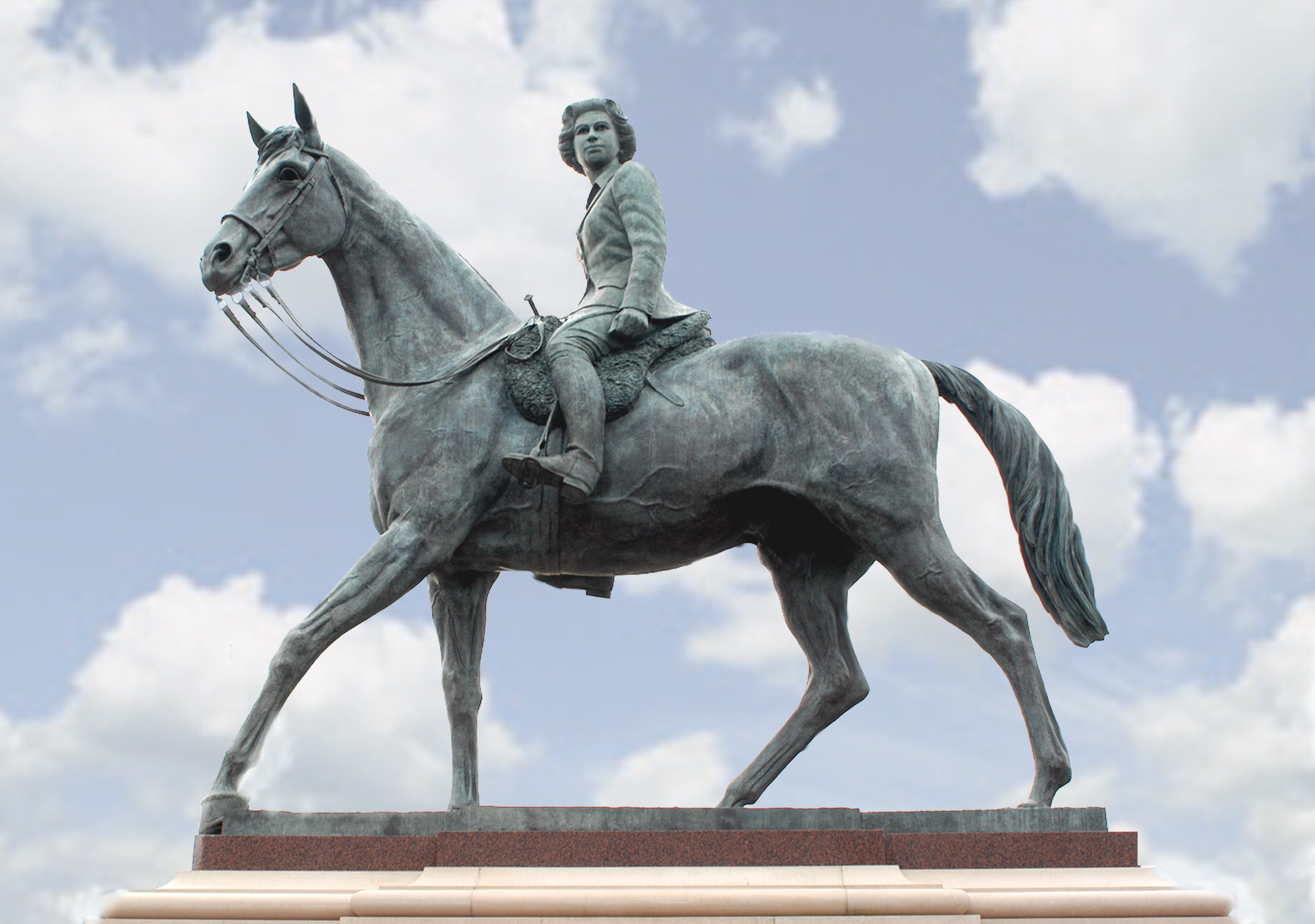 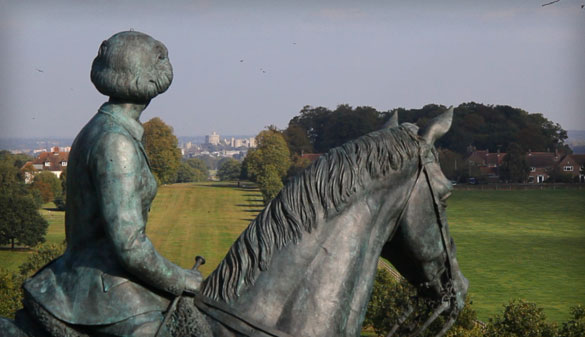 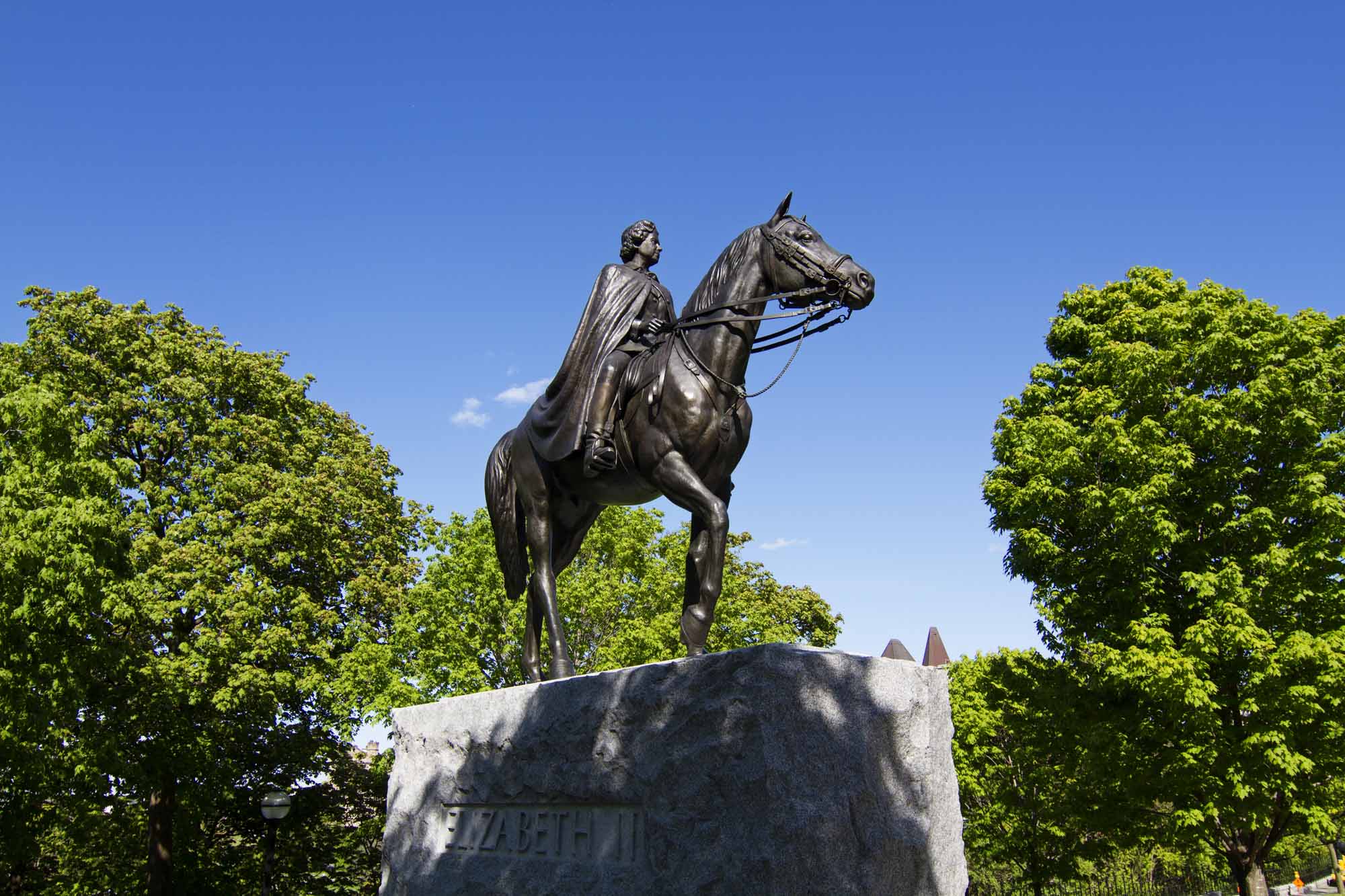 What’s notable about the design of the statue is that Elizabeth II is depicted from circa 1970s. Additionally, the horse is intentionally not modeled after any specific horse, and this is the only known statue of Elizabeth II on horseback to date. 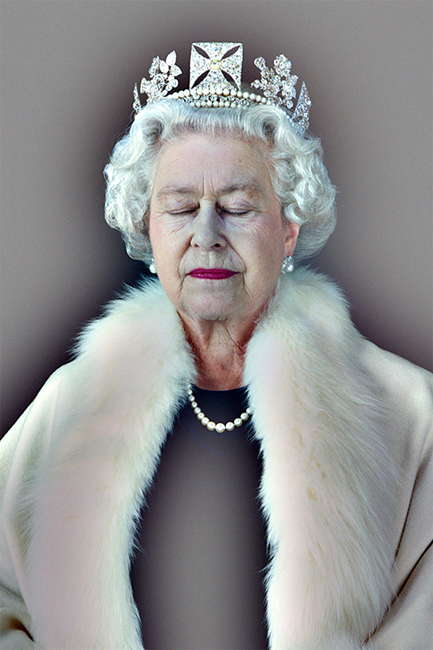 Chris Levine was commissioned by the Jersey Heritage Trust to create a portrait of Queen Elizabeth II which would commemorate 800 years of allegiance to the Crown by the Island of Jersey, the largest of the Channel Islands that lie between England and France. 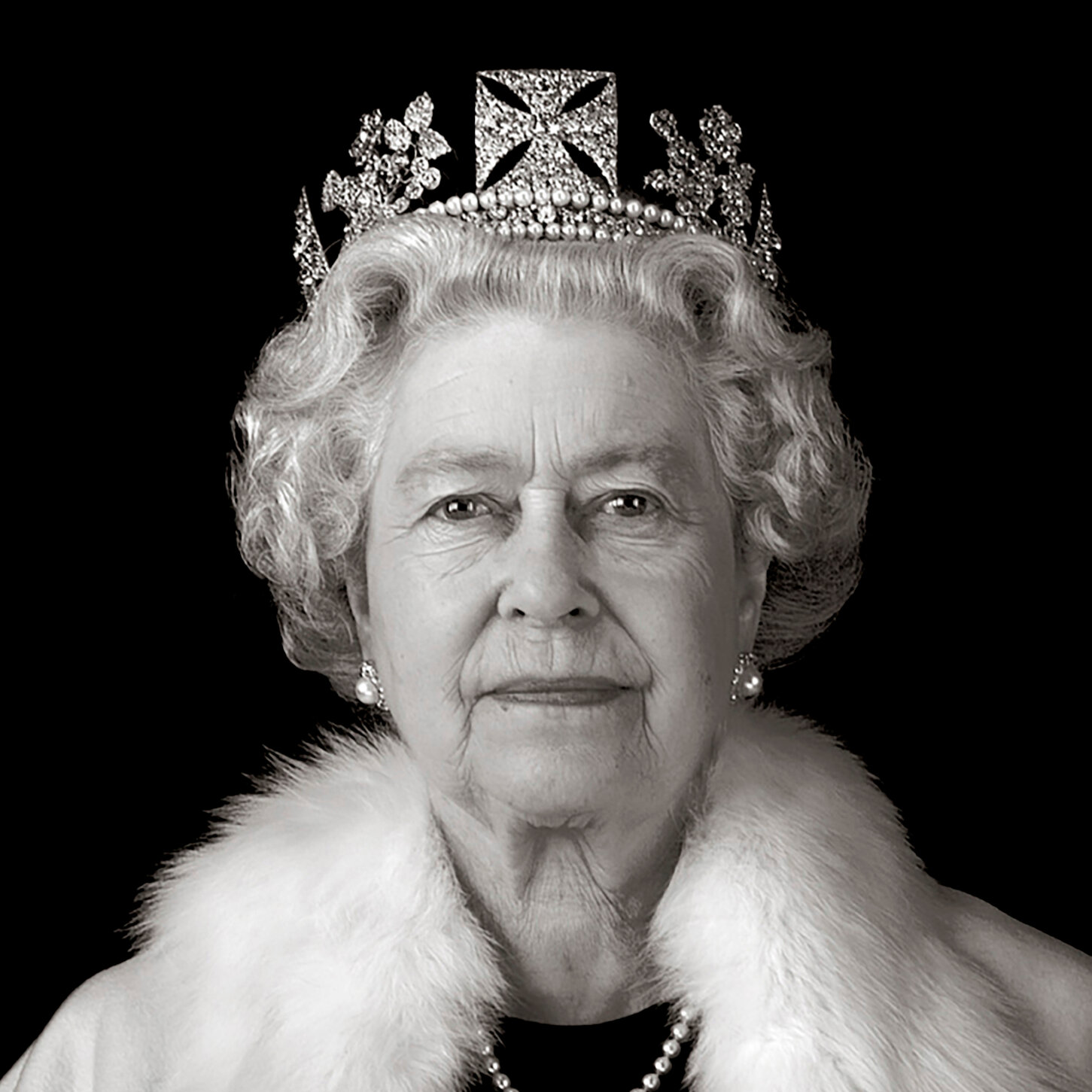 This striking pose happened between shots when Levine asked the Queen “to feel peaceful.” Lightness of Being was derived from the sittings for Equanimity and reveals the monarch with her eyes closed. Resting between shots, this moment of stillness perfectly depicts the gravity of old age, five decades of reign, and suitable decorum to mark 800 years of allegiance!

Equanimity, the original series from 2004, was presented to the National Portrait Gallery by the people of Jersey in 2011. In 2012 it was repurposed in ‘The Diamond Queen’, for Queen Elizabeth’s Diamond Jubilee and featured 1,100 white Asprey diamonds.

It also later appeared on the £100 Jersey banknote and a holographic £10 Jersey stamp. 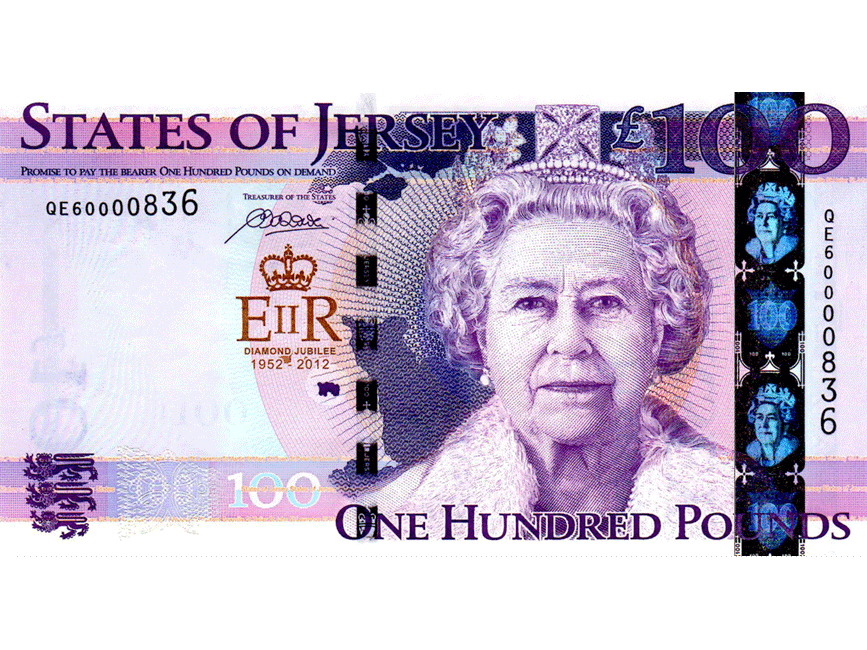 And in the same year, Equanimity featured on the cover of Times Magazine. 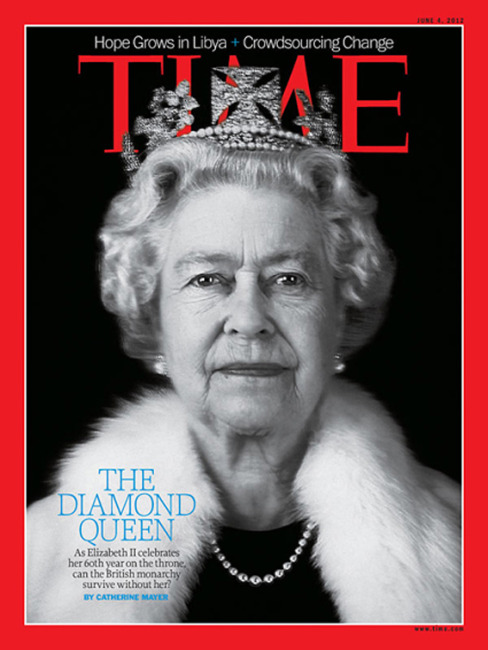 Portrait of the Queen – Alastair Barford – 2015 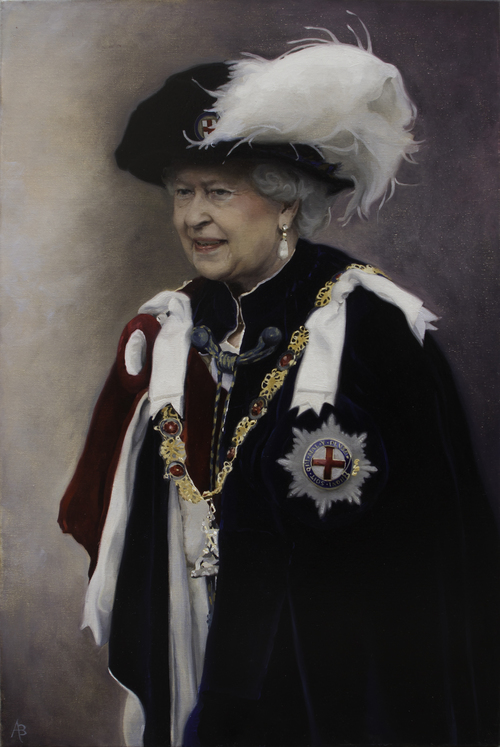 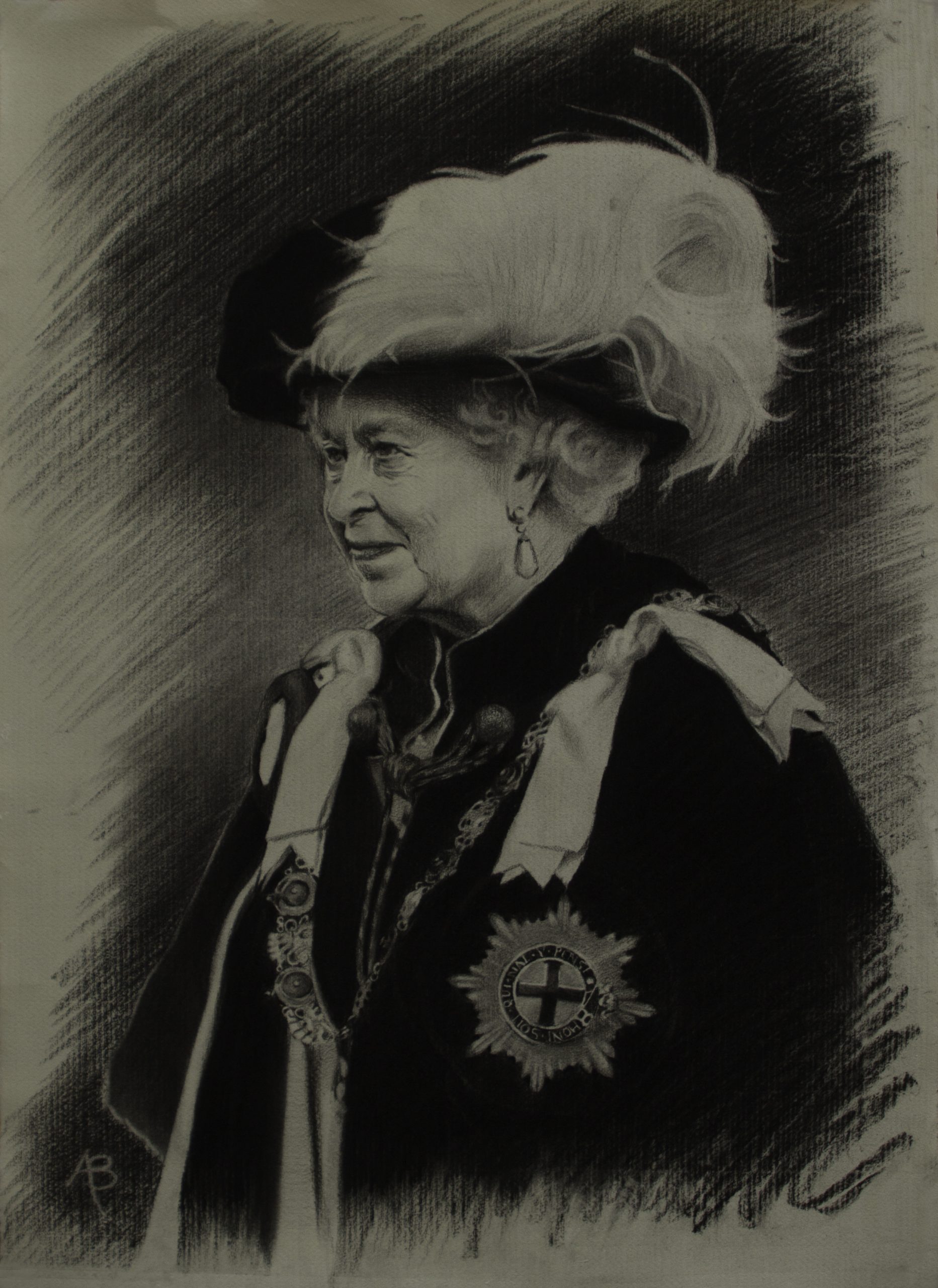 When Queen Elizabeth II surpassed Queen Victoria’s 63-year-old record as longest reigning monarch of the United Kingdom, a portrait was commissioned in honor of her achievement. Imagine everyone’s surprise when the artist turned out to be Alastair Barford, a 28-year-old part-time janitor and full-time art student!

It is said that the painting offers an excellent likeness, but Barford only had about 10 minutes to observe Her Majesty! A daunting task, the portrait was completed with the aid of about 40 hastily-snapped photographs of Queen Elizabeth II in different poses and from different angles, albeit in the same outfit.

Barford “spent only a few minutes with Her Majesty, made some sketches, and got what he could, but it wasn’t a fantastic way of doing it,” he is reported as saying about the whole experience. “I didn’t have a chance to get to know her, which I usually do with my subjects,” the artist commented.

Be that as it may, Barford says he is satisfied with the result.

End of an Era: In Memory of Queen Elizabeth II originally featured as a newsletter to subscribers. For more like this, subscribe to the Academia Aesthetics newsletter now.

Thank you for reading,