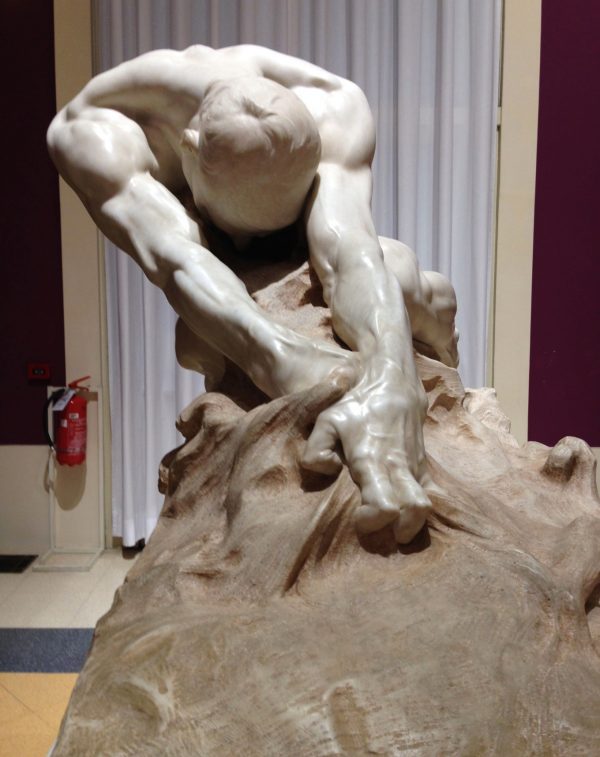 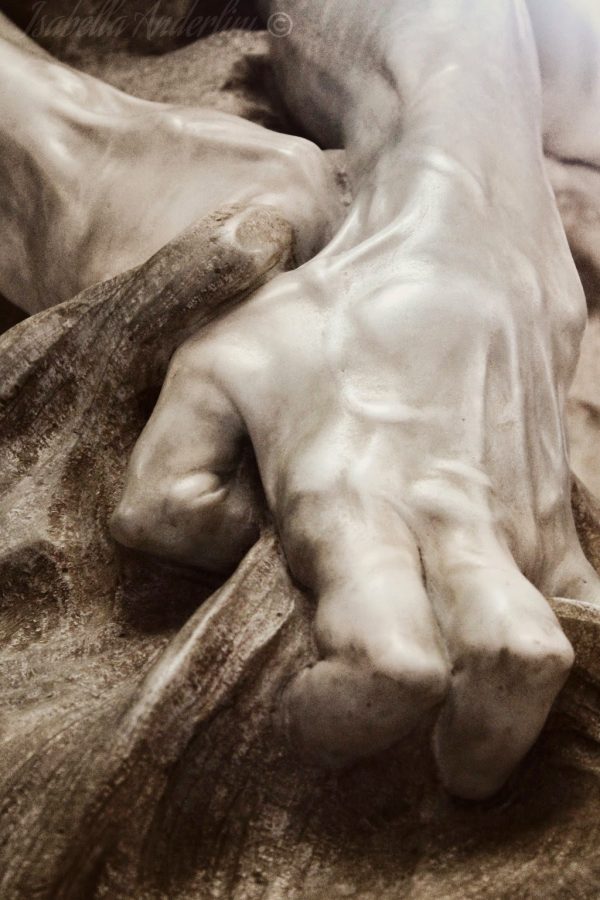 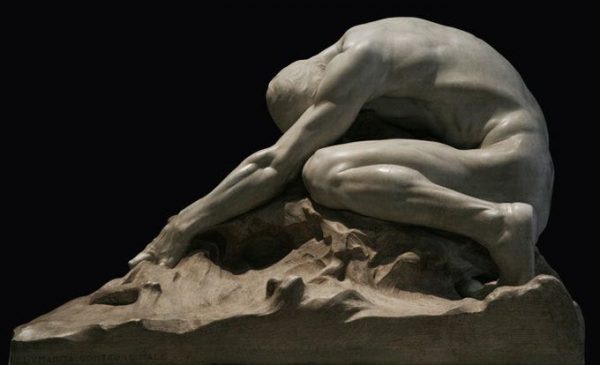 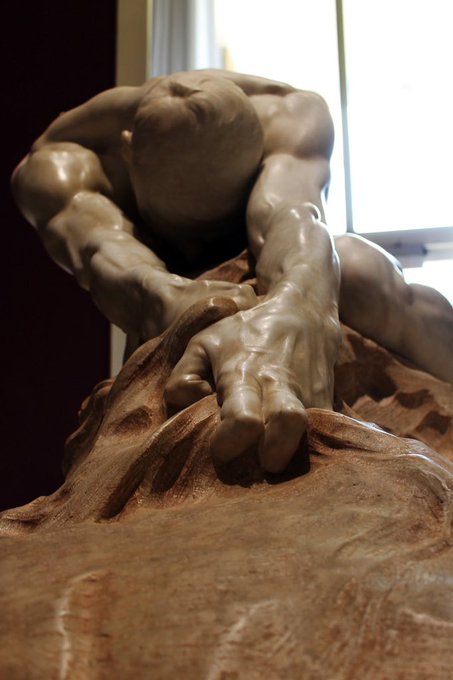 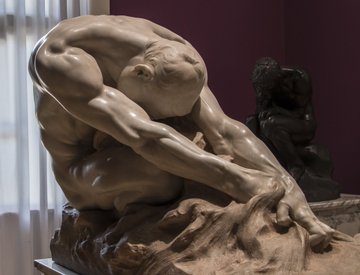 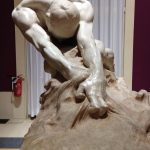 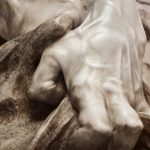 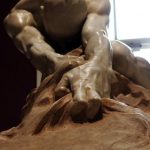 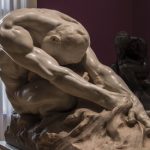 The Fight of Man Against Evil. 1908.
By sculptor Gaetano Cellini. Marble. pic.twitter.com/VteuqukzD6

The endless, unequal struggle between good and bad seems to exhaust humanity’s energies, leaving it drained by the effort. This is L’umanità Contro il Male or Humanity Against Evil, as depicted here.

Humanity Against Evil was first modeled in plaster in 1906 where it won the Premio Fumagalli dell’Accademia di Brera award. It was later sculpted in marble in 1908.